Donald J Trump has COVID-19. His son, Barren, also has COVID! We probably all know that. It makes sense because he did not take precautions. Which is not ok. He was hospitalized with the illness of COVID-19, but he still doesn’t take the pandemic seriously. He did say that it has helped him understand the virus though. It doesn’t seem like it.  The president’s result came after he spent months holding back the strength of the outbreak that has killed more than 1.04M in the world and days after insisting that “the end of the pandemic is in sight.” 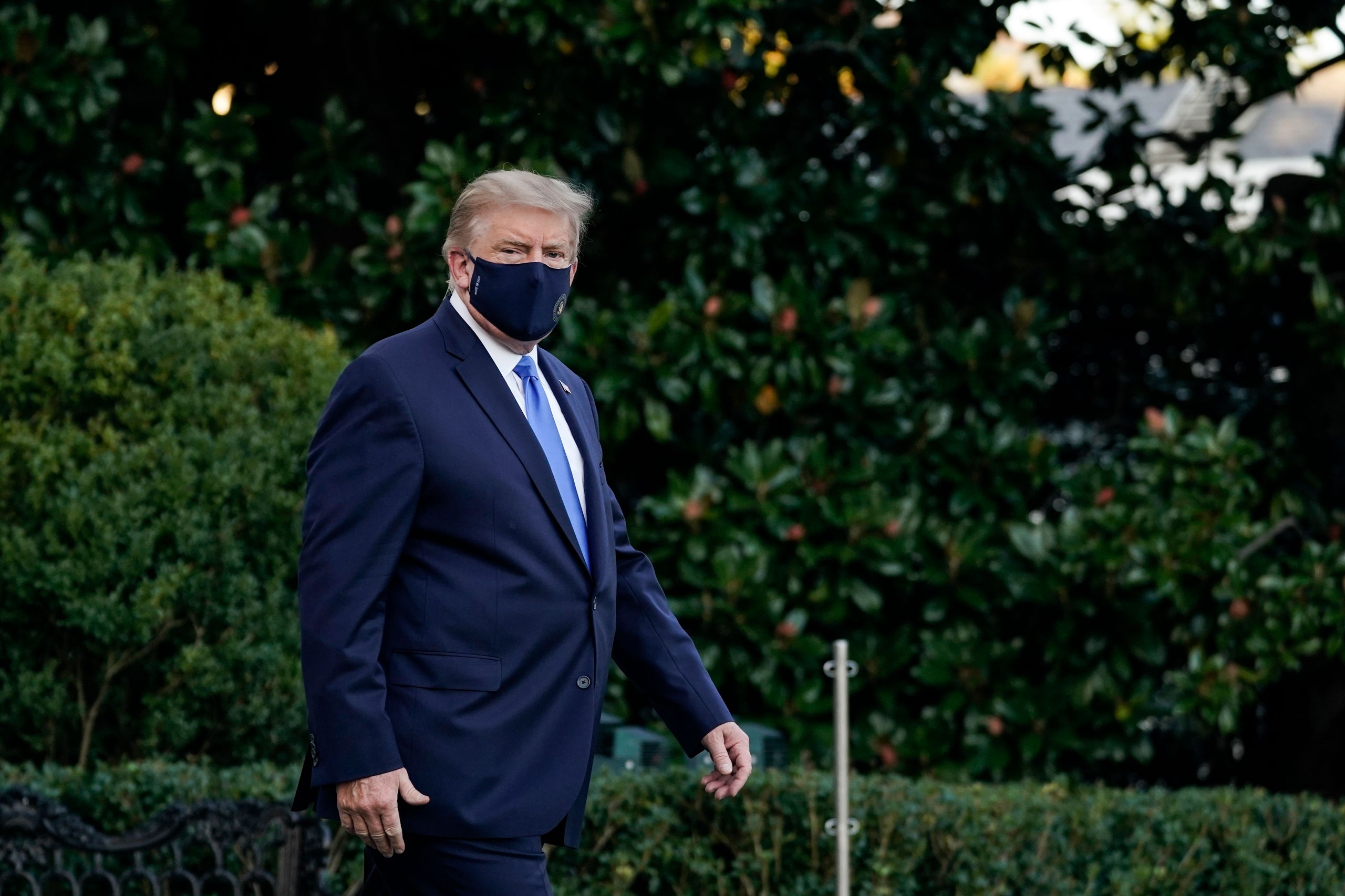 He made an effort to get out of bed to show how he has improved. Even though he didn’t improve much. The latest is that, it might be worse than what we think, and what they say. His doctor said that he had patients with COVID-19. Then, yesterday, he begged to get out of the hospital and he went to the White House. He took off his mask outside, he was alone, but then he went inside and started greeting everyone, without a mask. That is not ok. He has active corona, and the virus has killed more than 200,000 people in the USA, and 1.4 M people altogether in the world. We don’t want more people killed.

The people he was greeting are his agents, (body guards), and he was breathing on them without a mask. They might get corona, and if they have family members at home, they can get it too. We are not sure if the agents have it or not but if yes, it can be a problem. The debate is on Wednesday, here in Miami, so lets see what comes next. 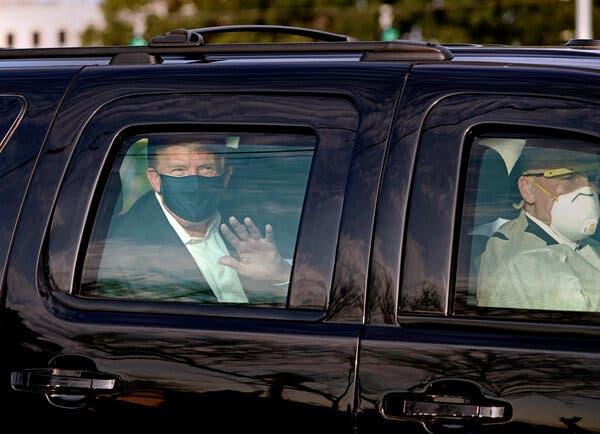 The president Trump made an effort to get out of his hospital bed and show his “improvement”.